In National News Flash 27 of 2022 (update on the 2022 wage negotiations), members were informed that the employer was going to unilaterally implement their final wage offer.
In his Medium-Term Budget Policy Statement (MTBPS), delivered on 26 October 2022, the Minister of Finance confirmed that this was indeed the approach to be adopted as it is “…in the best interest of the fiscus and public service workers”.

Though a legal device to bring wage negotiations to conclusion, unilateral implementation is never an ideal way of dealing with collective bargaining. NAPTOSA, having been in the thick of the 2022 wage negotiations, and being one of the unions that have accepted the employer’s final offer, is, however, convinced that this outcome, for this year, is in the best interest of our members. This does not mean that we will necessarily accept a similar approach by the employer in future.

As for the rest of the Minister of Finance’s MTBPS speech, much has been heard before:

On the positive side, NAPTOSA welcomes the Minister’s announcement that capital spending on new infrastructure projects and the rehabilitation of existing infrastructure is to nearly double over the medium-term expenditure framework from R 66,7b to R 112,5b. This should have a positive effect on job creation and our dire unemployment situation. We also support the Minister’s indication that the chronic underspending on infrastructure budgets is to be addressed, although this is something that should have been dealt with a long time ago.

Other job creation announcements - i.e. the expansion of the Police Force by 15 000 constables and the employment of 10 000 youth for the digitisation project in the Department of Home Affairs, both over the next 3 years- are also saluted. We trust, however, that the announcement on the Police Force is not merely a way of getting persons into employment, but that it will translate into real police action and the visible reduction in crime.

It comes as a relief that no budget reductions are envisaged for the 2023 financial year. Departments have suffered budget cuts for a number of years which have hampered service delivery, especially in our critical sector. Coupled to the “no budget cuts” is the Minister’s announcement that education will be one of the sectors to benefit from an increase in consolidated government spending over the next 3 years. As always, we urge the DBE and provincial education departments to improve their efficiency and effectiveness in spending their allocated budgets.

The vast improvement in revenue collection must be applauded after the years of effort to undermine SARS. We also welcome the intended strengthening of the auditing and preventative control systems in the public service and the putting in place of mechanisms to hold managers accountable – again something that should have been addressed long ago.

Whilst understanding the Minister’s arguments on the bail-out of ESKOM and certain other SOE’s it still leaves a bitter taste because public service unions have argued all along that it is because of the poor financial management and corruption in these organisations that the employer is unable to meet the wage demands. This will definitely impact the next rounds of wage negotiations.
NAPTOSA wishes to assure members that we will be extremely vigilant to ensure that the GEPF does not become a source of bail-out funding. 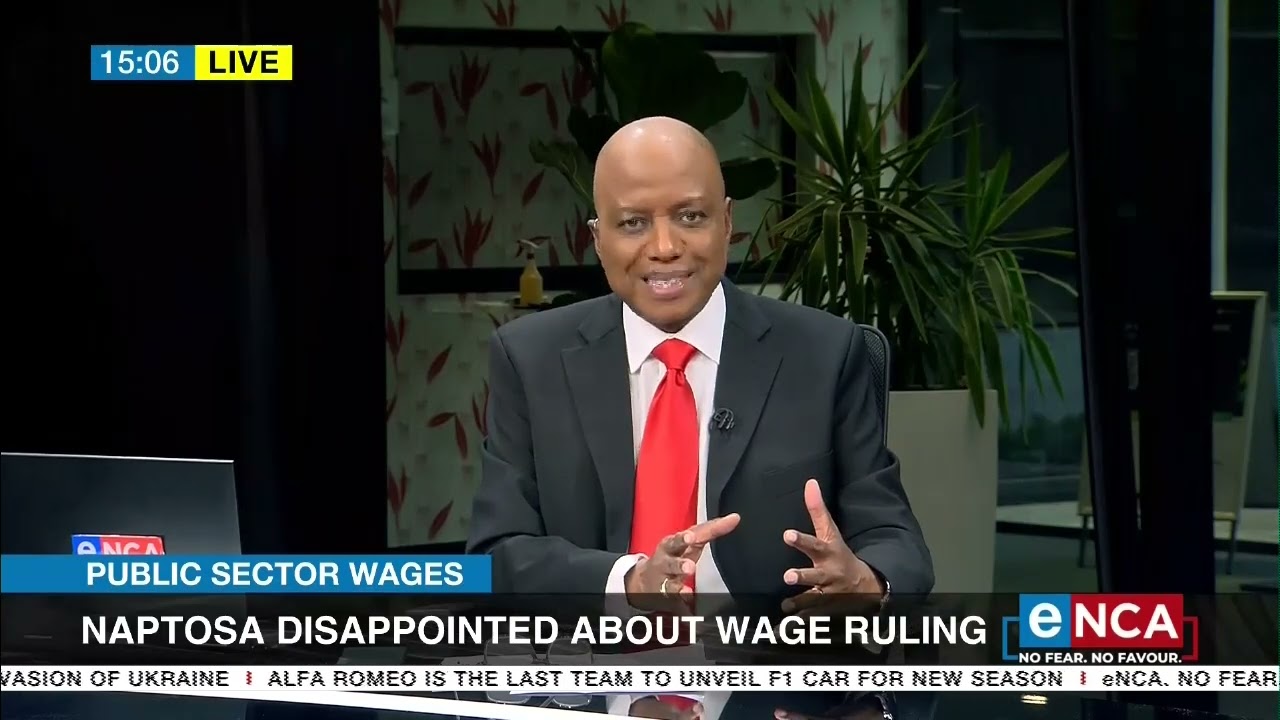 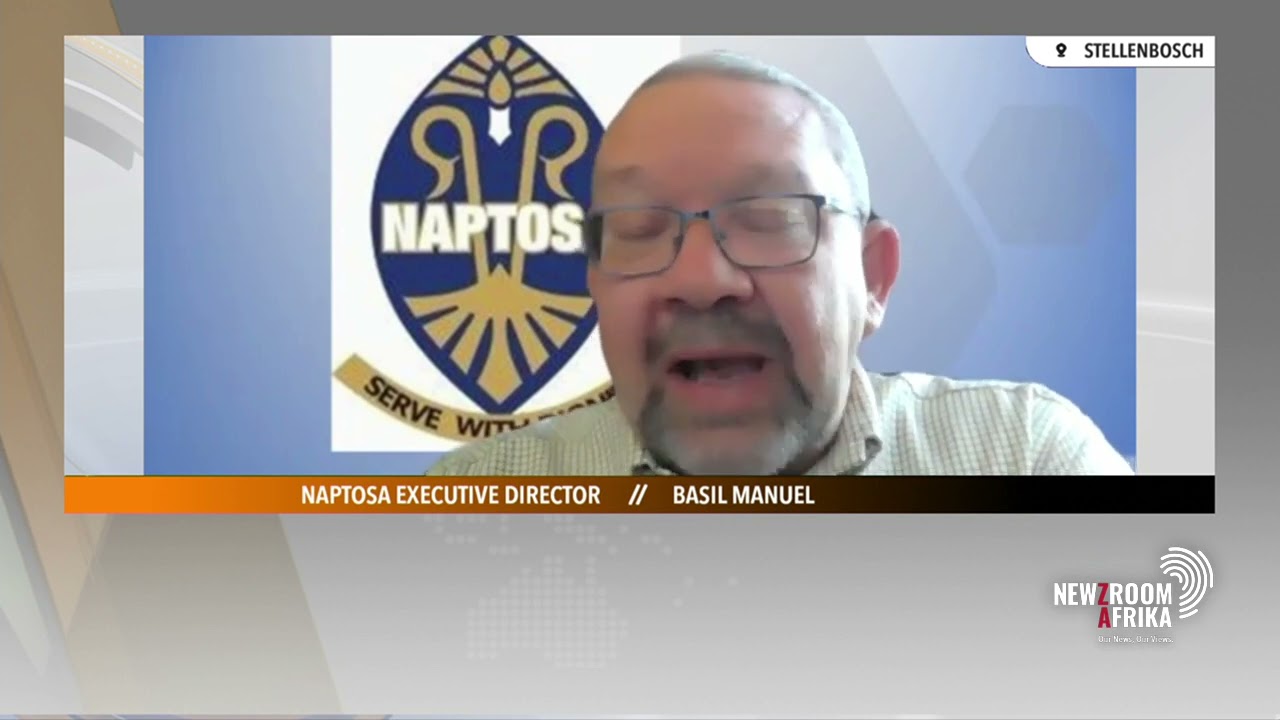 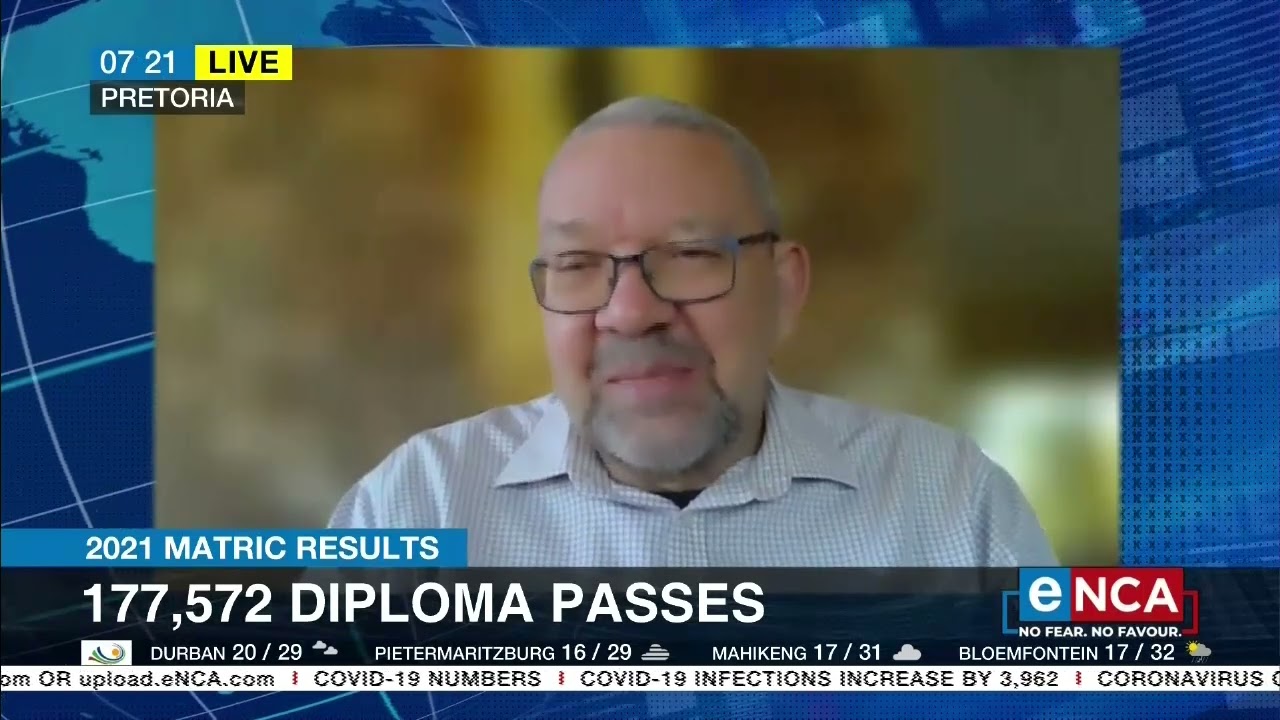