NNF 39 of 2021: Announcement of possible limited withdrawal from pension funds

The Minister of Finance on 28 July 2021 announced details on the measures to support the recovery of the economy and provide relief to the poor in the wake of the spate of violent unrests and the ongoing COVID-19 pandemic, alluded to by the President on 25 July 2021.

NAPTOSA welcomes the relief packages announced, but have reservations on the announcement regarding the possible limited withdrawal from pension funds, pending more information on the matter, especially in view of the Minister’s acknowledgement that this is a complex matter.

For NAPTOSA members it is important to note the Minister’s qualification on which employees are envisaged for this relief via their pension funds. It is expressly indicated that it is being considered for those who lost part of their income during the COVID pandemic. Employees employed in public schools, excluding School Governing Board appointees who lost income) will therefore not qualify for the relief because they have been receiving their full salary and benefits throughout the pandemic period. The State as employer’s failure to implement the agreed 2020 salary increase (currently before the Constitutional Court) would not qualify as an argument on loss of income.

Secondly it must be understood that pension funds are generally governed by the Pensions Fund Act, 1956. The Government Employees Pension Fund (GEPF), however, does not fall under this Act because it is governed by its own Act, the Government Employees Pension Fund Act, 1996. It is not clear whether the Minister’s announcement also referred to the GEPF, but in terms of the above-mentioned qualification it ought not.

What remains a fact is that no changes to the GEPF can be effected without an agreement in the Public Service Co-ordinating Bargaining Council. Therefore, even if the Minister’s announcement would pertain to the GEPF, a process of negotiations would be required.

As you are aware, the GEPF is a defined benefit fund in which retirement benefits are based on the number of years of pensionable service as well as the average of the last two years’ salary. Any withdrawal from the fund has an impact on the member’s number of years of service as is illustrated by the clean break principle where the spouse of a member of the Fund has a claim to his/her pension in terms of the divorce settlement. In terms of the relevant provisions, the amount that is paid out from the fund to the spouse of the divorced member is converted into a reduction of his/her number of years of pensionable service. In other words, when the retirement benefit is calculated, fewer years of pensionable service will be credited to the member of the Fund than actually served. Even if withdrawal from the GEPF would be allowed, the same principle would logically have to be followed.

NAPTOSA ‘s view has always been that withdrawal of funds from a pension fund will ultimately negatively affect the persons retirement earnings. While we understand the need to bring relief to those employees who lost part of their income through COVID, NAPTOSA will not support a general allowance to withdraw funds from pension funds, because short term gain will lead to long term pain at retirement for those who opt to withdraw funds.

We will keep members informed as and when more information on this issue becomes available. 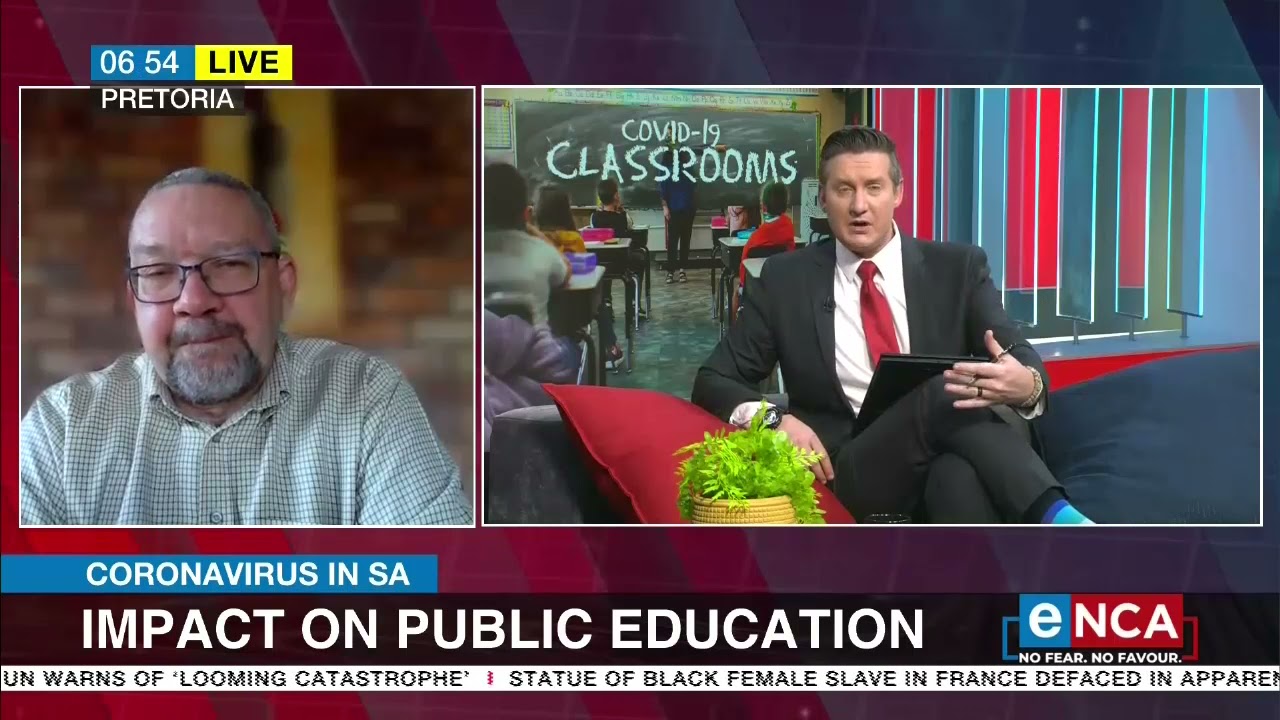 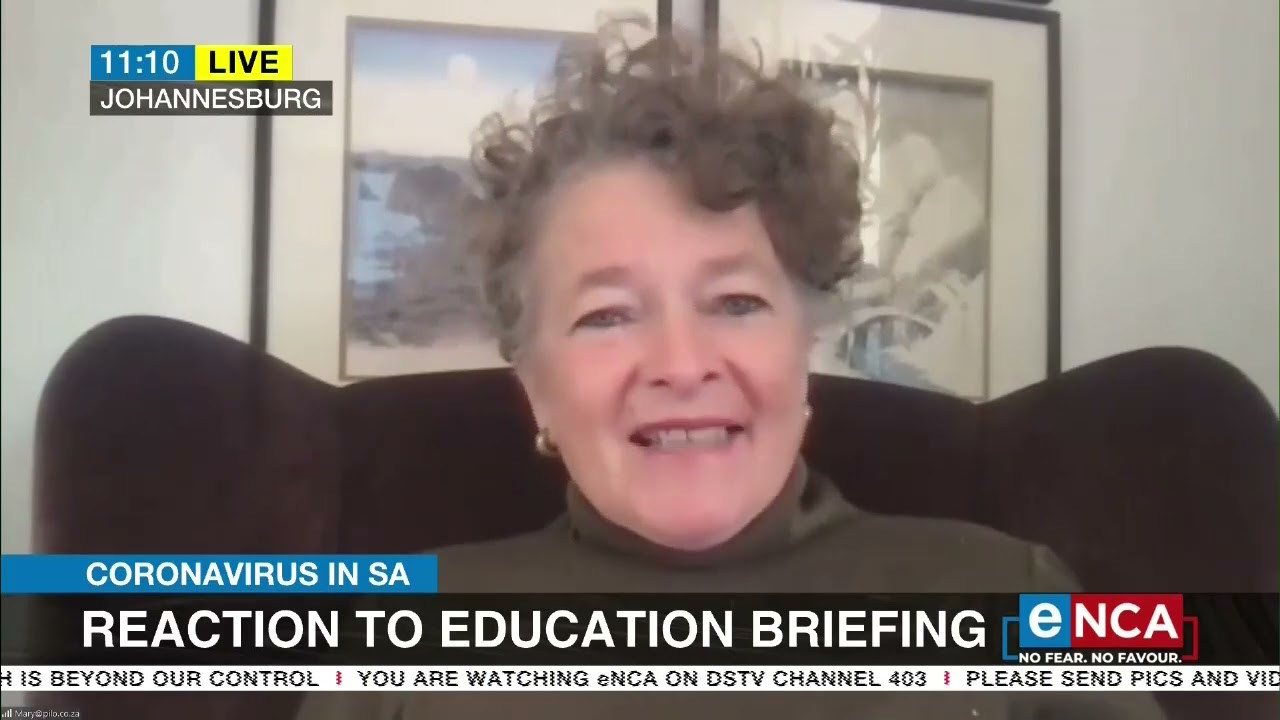