On Friday, 9 July 2021, the parties to the Public Service Co-ordinating Bargaining Council (PSCBC) concluded the 2021/22 wage negotiations on the understanding that the draft resolution would from Monday, 12 July 2021, be circulated to the respective parties for signature.

It is important for members to understand that in terms of the PSCBC’s constitution, a draft resolution is open for signature for a period of 21 working days. Conclusion of the negotiations therefore does not mean immediate implementation. Only once the employer and the trade unions who jointly carry the majority of votes on the side of labour in the PSCBC have signed a resolution, is such a resolution ripe for implementation.

At this stage a number of labour parties have indicated their willingness to sign the resolution of which NAPTOSA is one, based on our mandate and that of the SAOU, our working together partner in the PSCBC. Some unions, however, have verbally indicated that they do not support the resolution while others are still concluding mandating processes. None of these parties, however, have declared a dispute, leaving open the possibility of still signing the resolution.

If at the end of the 21 working day period referred to above, majority signature for the resolution has not been achieved, it either falls away or parties could decide to reopen negotiations. There also remains an option for the employer to withdraw the draft resolution or to take the route of unilaterally implement.

We realise that members are eager for the resolution to be implemented, but for now there is nothing to be done but to remain patient. We will immediately inform members if the resolution achieves the required number of signatures within the 21 working day period and also what the next steps are likely to be if it is not attained.

Whatever the outcome, you are reminded that the draft resolution provides for the backdated implementation to 1 April 2021 of the non-pensionable allowance (gratuity) of which you were informed in National News Flash 30 of 2021. Therefore, if the resolution is eventually signed by the majority, or if unilateral implementation becomes a reality, members will not be out of pocket.

As previously conveyed to members, the remainder of labour’s demands for 2021/22 (i.e. certain benefit improvements) will be dealt with in separate PSCBC processes and in a summit later this year. 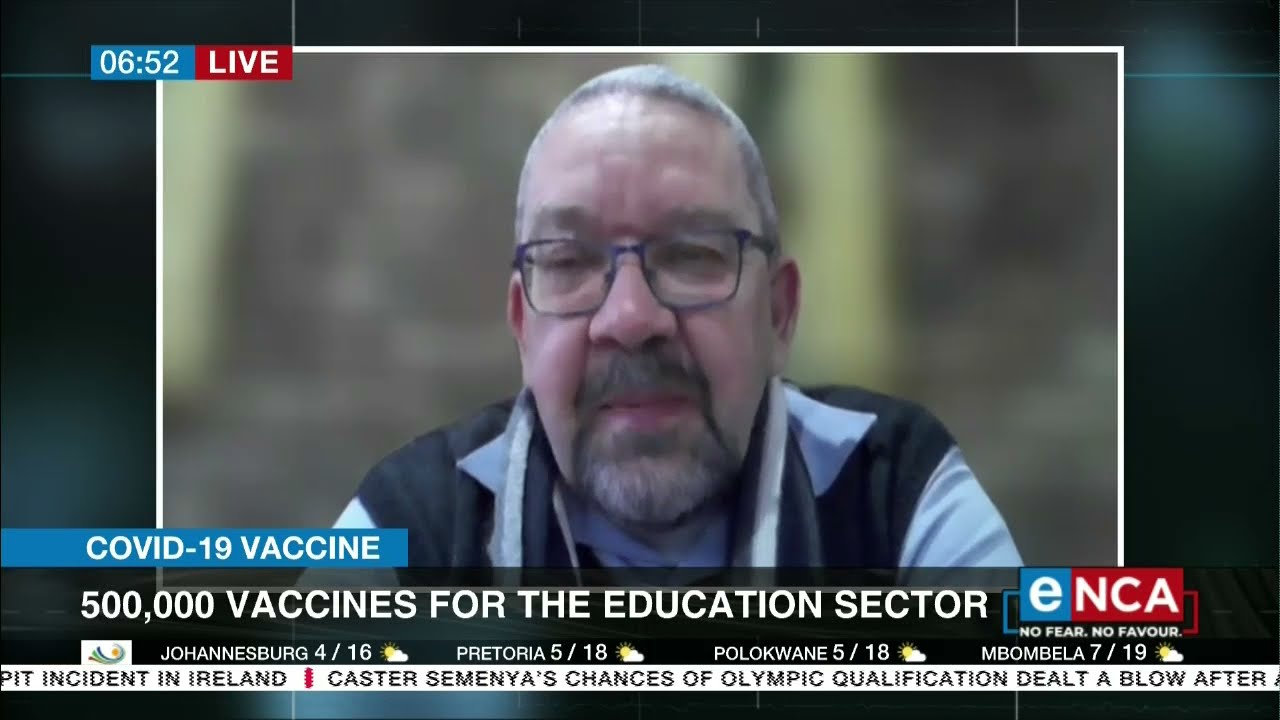