In 2020 we celebrated Human Rights Day under the most trying circumstances when the country had just entered its hard lockdown period. Now, a year later, we are able to reflect more clearly on how the pandemic affected the human rights regime in education and in respect of our members.

It is strange how we all know about the Bill of Rights in the Constitution of South Africa, but how often we lose sight of its provisions. It takes a situation like COVID-19 to bring sharply into focus the many deficiencies in the application of these rights and how often nothing more than lip service is being paid to them by the authorities.

For education, the two most relevant rights are obviously the right to basic education (s.29(1)) and that the interests of the child are paramount in every matter concerning the child (s.28.2). How then can the education system stand by and allow an estimated 10 – 15% of learners to drop out from school during the pandemic? It is of little value that learners have these rights if someone is not there to assist them to gain full value from them. We, however, need more than mere campaigns. We need education departments to actively follow up with learners who dropped out to assist them to find their way back into the education system.

Just thinking back on all the battles NAPTOSA and the other recognised education trade unions had to fight the past year to ensure the health and safety of members pertaining to the re-opening of schools, it is clear that the right to an environment that is not harmful to the health or well-being of citizens (s.24(a)) did not always enjoy the priority it deserved. If it were not for the selflessness, sacrifices and resilience of teachers and education support staff the academic year 2020 would not have been saved, because they soldiered on even when the DBE did not always put their health and safety first.

Also harming the health and well-being of learners and education staff is the poor and crumbling school infrastructure. Insufficient and unacceptable ablution facilities and general overcrowding in many schools, rob learners of quality education. These situations also directly link to the right to human dignity (s.10). What can be more undermining of human dignity in our day than pit toilets and open ablution facilities?

The right to sufficient food and water (s.27(1)(b)) has always been one of our basic human rights, but was largely ignored by the DBE when it came to the provisioning of sufficient water to all schools. The pandemic forced the Department’s hand, because unions were adamant that no school should re-open if adequate water supply was not provided for learners and staff to be able to adhere to sanitisation protocols. Even though water has been supplied to schools that never had the luxury of water before (albeit by way of water tanks/ water tankers), the sustainability of this service remains a concern. If it cannot be sustained, we are right back to this human right being compromised.

We, however, need to give credit where credit is due. Through their efforts to accommodate learners who are dependent on school feeding schemes, the DBE did much to uphold the right to sufficient food.

The right to the freedom and security of the person (s.12(1)) also came under severe attack this past year, especially during the period of hard lockdown when cases of child abuse increased substantially. It was, however, not only children whose rights to security were trampled. Gender-based violence also soared during the pandemic period, once again proving that violence against women and children has become an entrenched societal problem. It boils down to lip service if government institutions are unable to protect this right.

Through our anti-School-related Gender-based Violence (SRGBV) project, NAPTOSA is contributing to the realisation of the above-mentioned right by making potential perpetrators, at an early (school going) age, aware of the unacceptability of SRGBV and giving a voice to victims.

Part of the general right to freedom and security is the right to bodily and psychological integrity (s.12.2). The number of calls NAPTOSA made on the DBE during this pandemic to expand psycho-social services in schools are too many to mention. Learners and education staff had to deal with tremendous stress and anxiety, not only in their private, but also in their school, lives. The fear of becoming infected has been real throughout the pandemic and the loss of teachers, parents, other family members, colleagues and friends have tested the psychological make-up of many to the limit and beyond. While the availability of psychosocial services has often been promised, the reality is that these services are still seriously lacking in schools, both for learners and teachers.

We have on several occasions made members aware of the fact that the State as Employer, by reneging on the implementation of the 2020 agreed salary adjustment, is posing a major threat to the right of public servants to engage in collective bargaining. This is why NAPTOSA and the other public service unions are approaching the Constitutional Court in an all-out attempt to protect this fundamental human right.

The flipside to the trampling of human rights is the abuse of human rights. NAPTOSA fully supports the rights of freedom of expression, freedom of association and of assembly, demonstration, picketing and petitions. When the exercise of these rights, however, begin to impose on the rights of others and when attempts at containment of these rights become excessive, we denounce actions associated therewith.

We agree that there are many issues that need to be addressed in both Basic and Higher Education and we sympathise with those who are unable to fully exercise their right to further education due to resource constraints, but itshould not mean that those who are able to make the bigger “noise” should receive greater audience and more attention.

In celebrating Human Rights Day 2021, let us be aware of our human rights as espoused in our Bill of Rights, demand that our human rights be honoured and not be party to an abuse of these hard- fought rights. 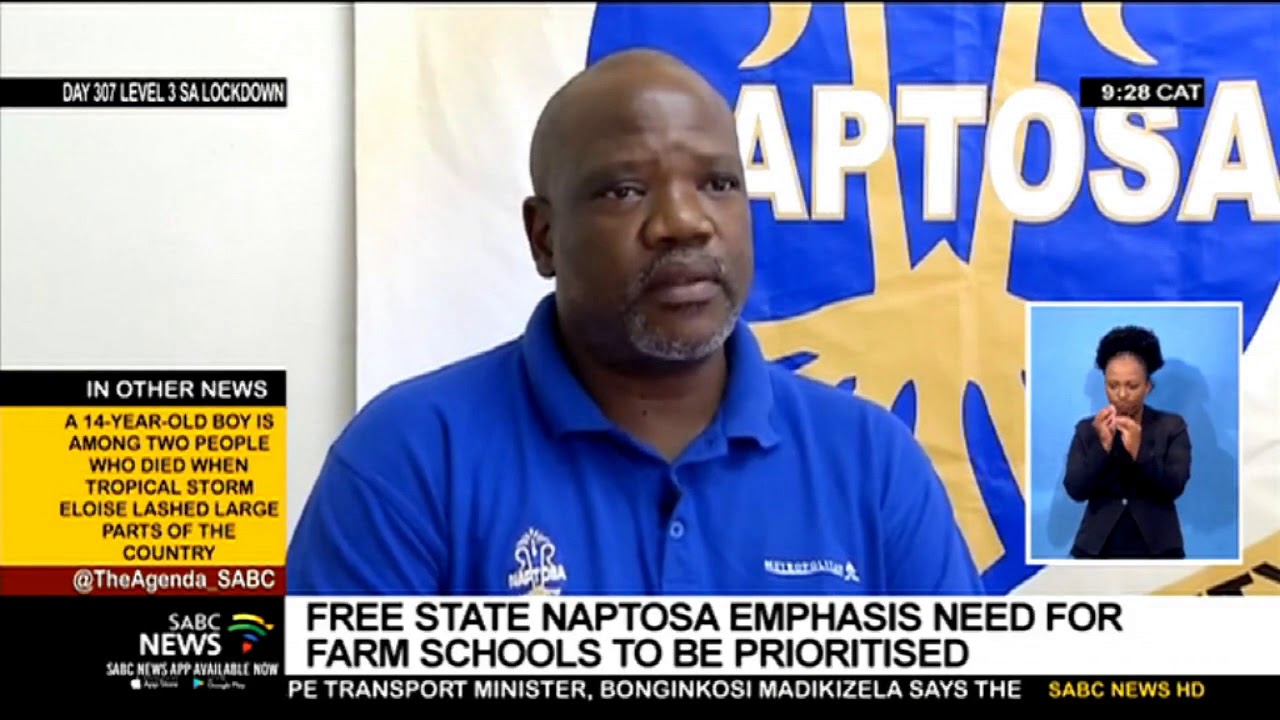 NAPTOSA FS emphasis the need for farm schools to prioritised 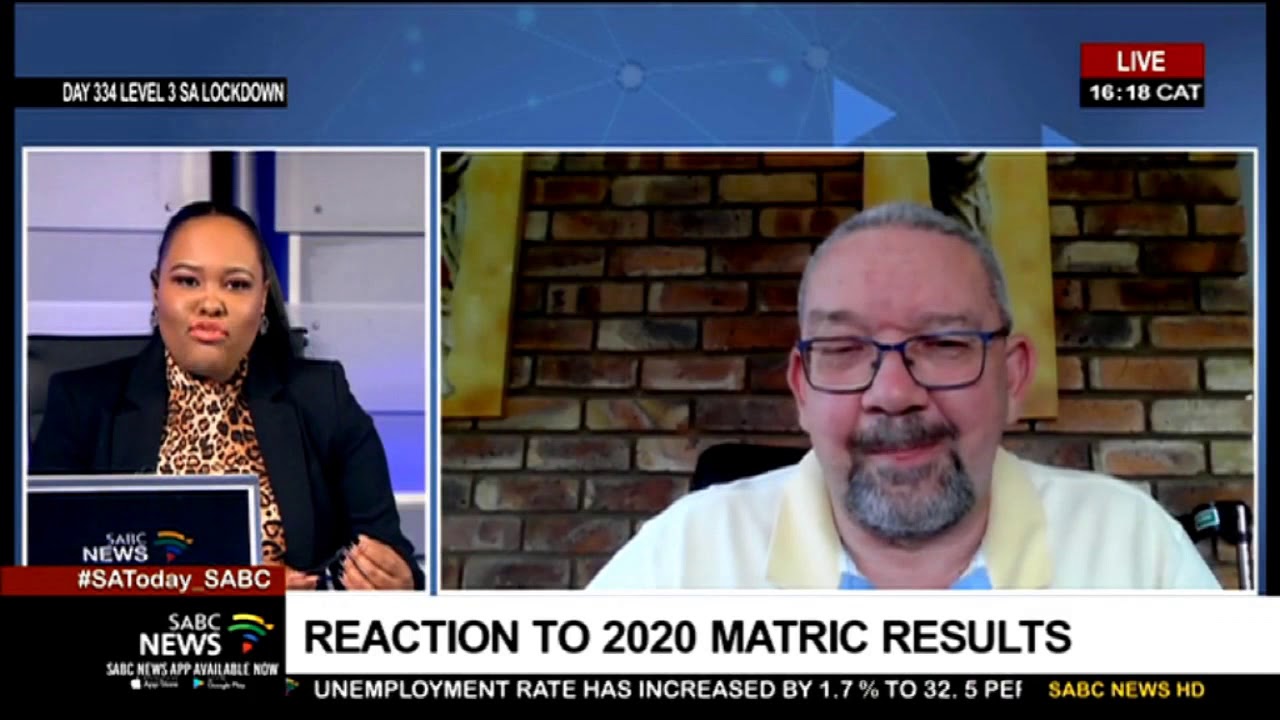