As if 2020 has not been difficult enough for learners, especially the matric class, we now have the integrity of the NSC examination compromised by the leaking of the Matric Mathematics Paper 2 in a number of provinces..

NAPTOSA deplores the leak because it not only causes untold trauma to the learners who wrote the paper on Monday, not knowing whether their effort has been in vain, but to all matrics, worried that further breaches could affect them.

The security around the NSC examinations has been very good the past number of years. It is therefore a grave pity that we have had this leak, but also not surprising, considering the rampant corruption in our country.

We fully support the DBE and Umalusi in their investigation of the matter. For them, however, to refer to a possible rewrite in only the affected provinces or schools, seems premature, because only the investigation will be able to clarify whether this breach is localized or of a broader nature. With the late conclusion of the NSC examinations, a general rewrite of the Mathematics Paper 2, if required, will take the examination into the week of Christmas. It is therefore imperative that the investigation be concluded with the utmost urgency to enable a rewrite date to be set at the earliest.

For the credibility and integrity of future NSC examinations it is imperative that everyone involved in this breach be exposed and dealt with swiftly and harshly. Doing this to learners who, apart from the normal pressures of a matric examination, also had to contend with the stress of an abnormal year, is indefensible. It is, however, just another case, among the many, of children falling victim to the actions of unscrupulous adults.

NAPTOSA trusts that this breach has been an isolated incident and that the remainder of the examination will be concluded without any further compromise. We call on all learners writing this year’s examination not to allow this incident to distract them, but to remain focused and committed. 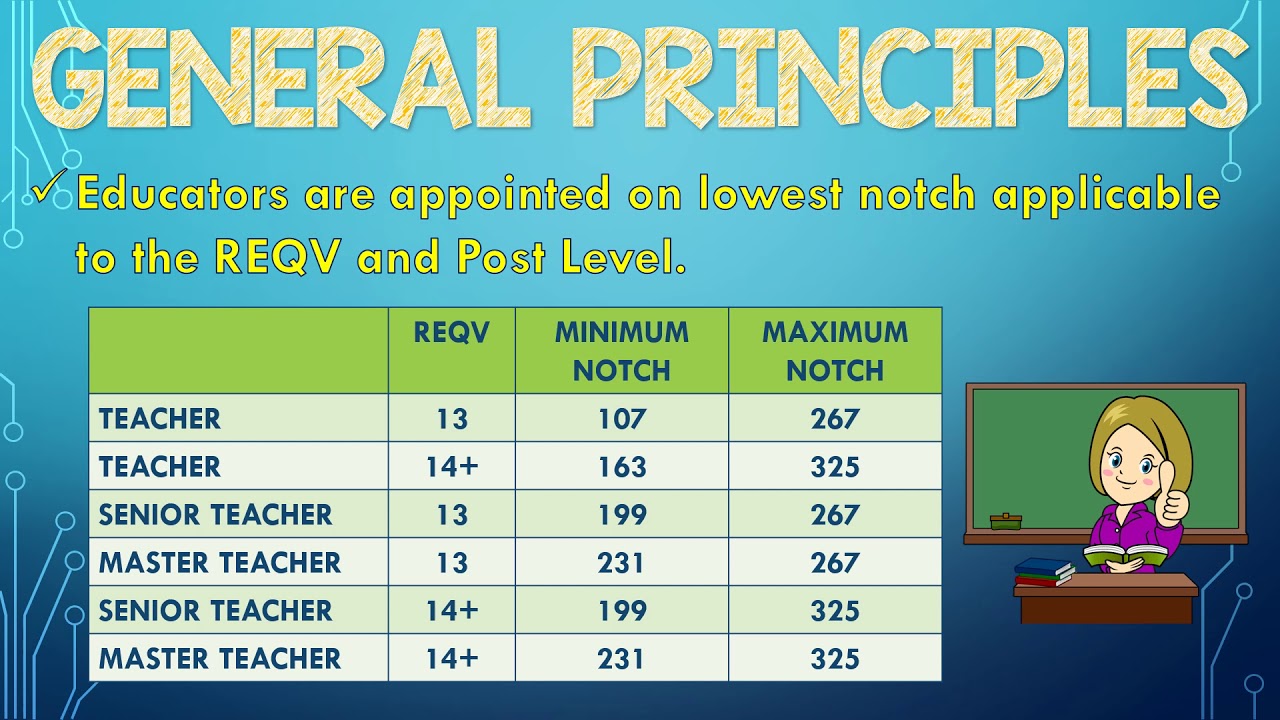 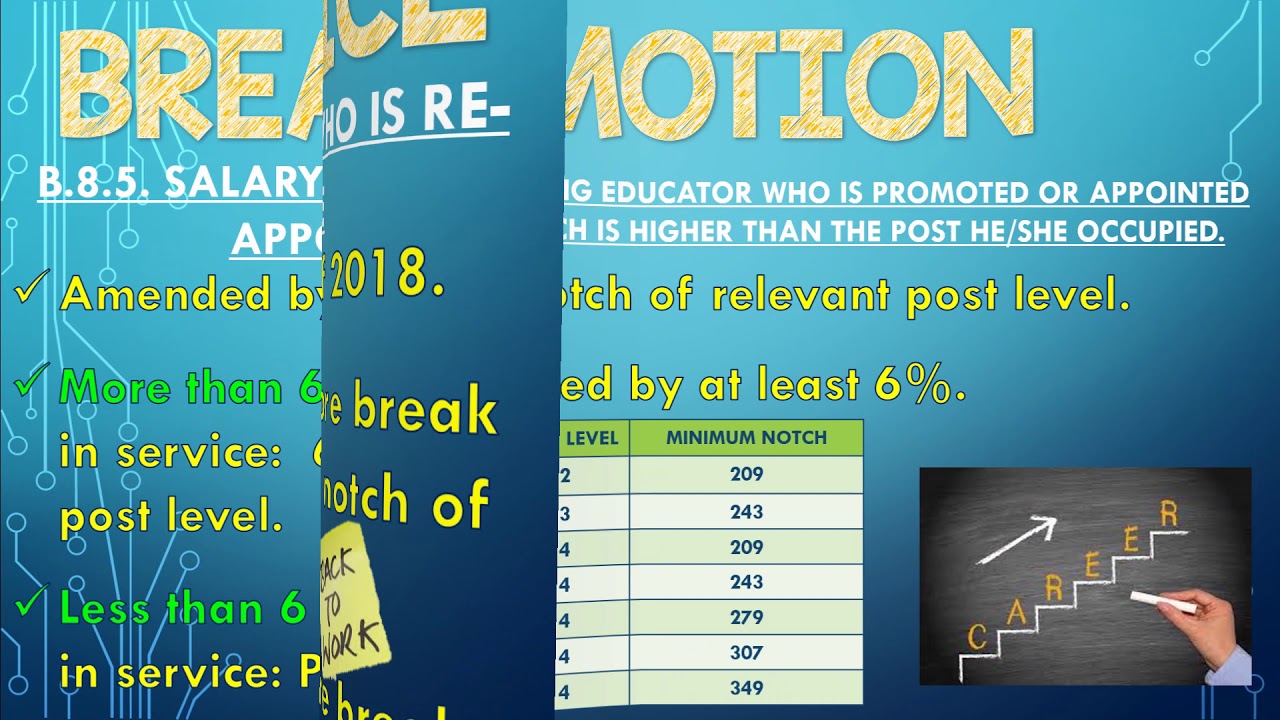 Getting to know PAM 3 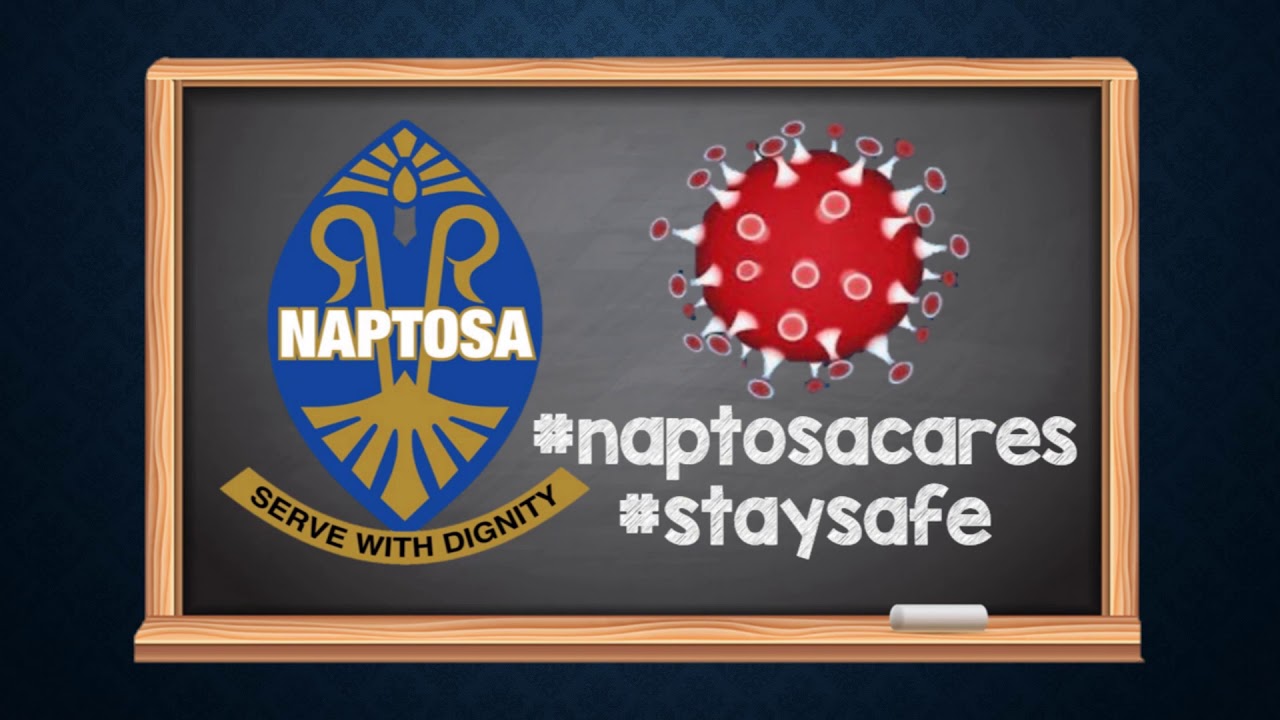