NAPTOSA had fought so hard to ensure that provincial education departments provided sufficient PPEs to schools before they re-opened that it is utterly disheartening to learn that some of the departments failed us on quality and effectiveness, notwithstanding assurances to the contrary. We also demanded that strategies be implemented to ensure that social distancing would be possible in all schools. Even in this regard we appear to have been failed. Here too, additional classrooms had been promised.

Whilst we understand that the findings do not have general applicability at this stage, we nevertheless demand that the DBE, as a matter of urgency, addresses these issues in the schools that had been the subject of the findings and to do their own investigation into other schools.

As for the suspect procurement issues, of which we are bound to hear a lot more as investigations by various agencies unfold, NAPTOSA wishes to register its utmost condemnation, should these fraudulent and corrupt practices prove to be true. Guilty parties must be held to account.

On top of the Auditor-General and the Public Protector’s findings, the Minister reported to the Parliamentary Portfolio Committee that the Department does not have the funding to replace the 22 000 teachers with comorbidities that have been granted approval to work from home and that National Treasury has been approached for assistance, an answer to be expected in two weeks’ time.

NAPTOSA and the other recognised education unions concluded an agreement with the DBE on 30 May 2020 that the matter of the replacement teachers for those with comorbidities would be addressed. What has the Department been doing in this respect for the past three months to only now realise that they are unable to fund these replacements?

In the meantime schools are unable to finalise time tables and some children are obviously not being taught, because the fact that schools have adopted a rotation system for learners does not mean that teachers are freed up to teach in the place of those working from home.

Both the Minister and Umalusi have expressed confidence that the matric exams this year will not be compromised, but NAPTOSA agrees with critics that the loss of physical teaching time, due to the pandemic, is bound to have an effect on the results. That the Department is doing everything in its power to assist matriculants is true, but for learners who were unable to access online learning, the challenges are real.

In these circumstances for the Minister to predict that “I won't be surprised if they perform better than the previous years because of the support we've given them.", raises questions about the standardisation that will be applied and whether there are other questionable moves afoot to achieve this. NAPTOSA will keep a close eye on the matric exams and results, because to let matrics leave school with sub-standard qualifications would be a travesty.

For now, we are hoping that all these negative issues will be resolved so that we can move forward to a stabilised education system. 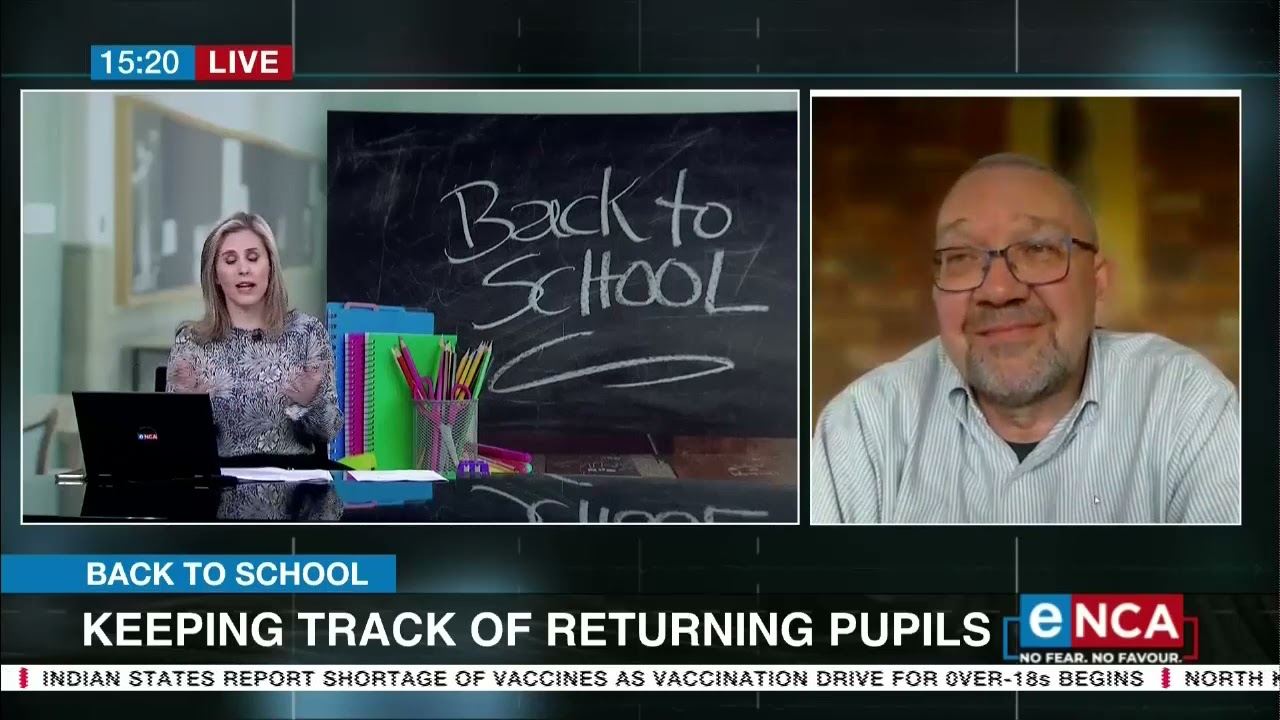 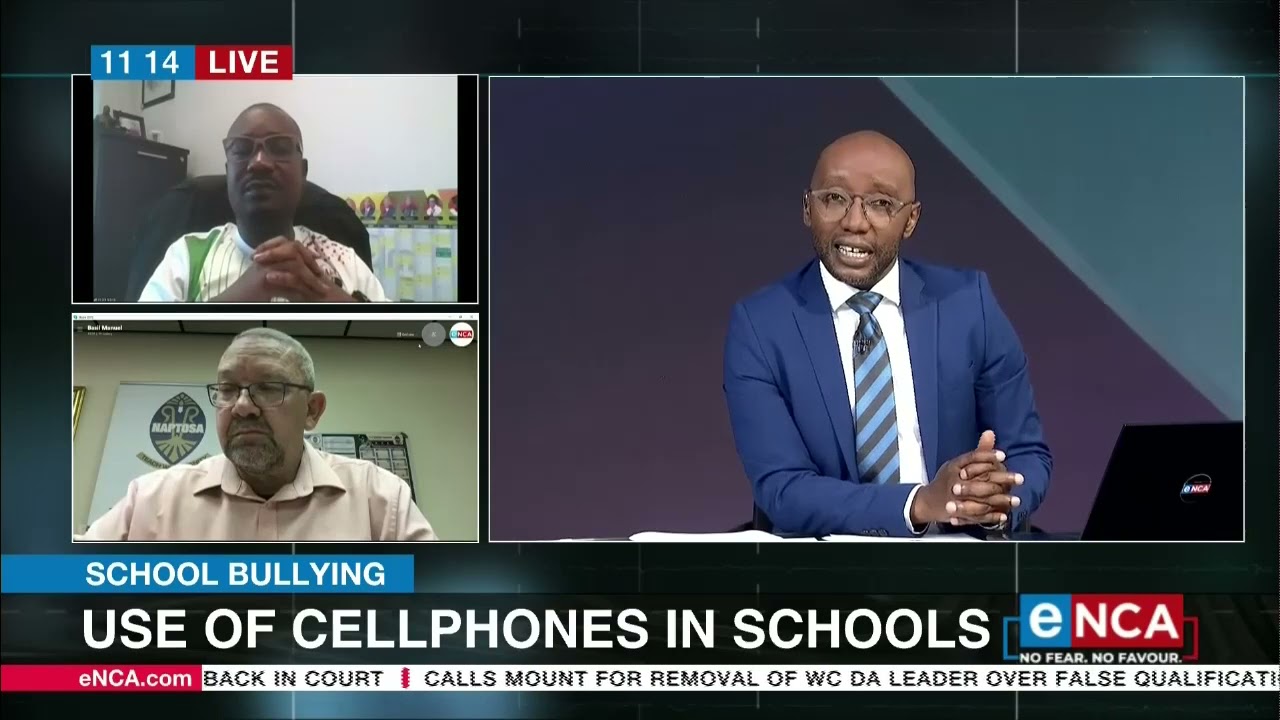